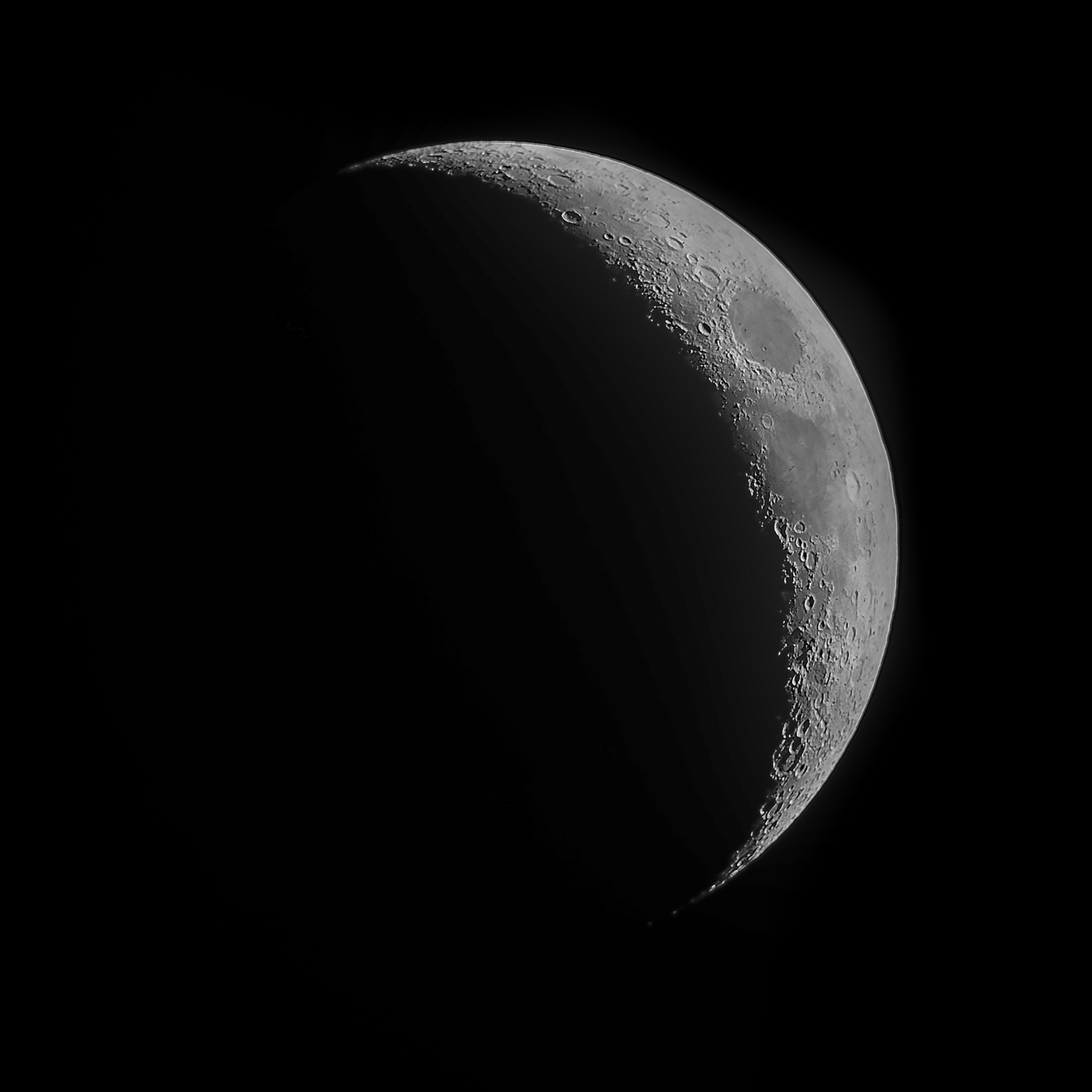 Export as JPEG and import into Lightroom.
Multiple graduated filters to reduce exposure by 1 stop around outer disc to get even exposure across surface.
Reduce Contrast (-50)
Reduce Highlights (-5)
Reduce Whites (-25)
Reduce Blacks (-25)