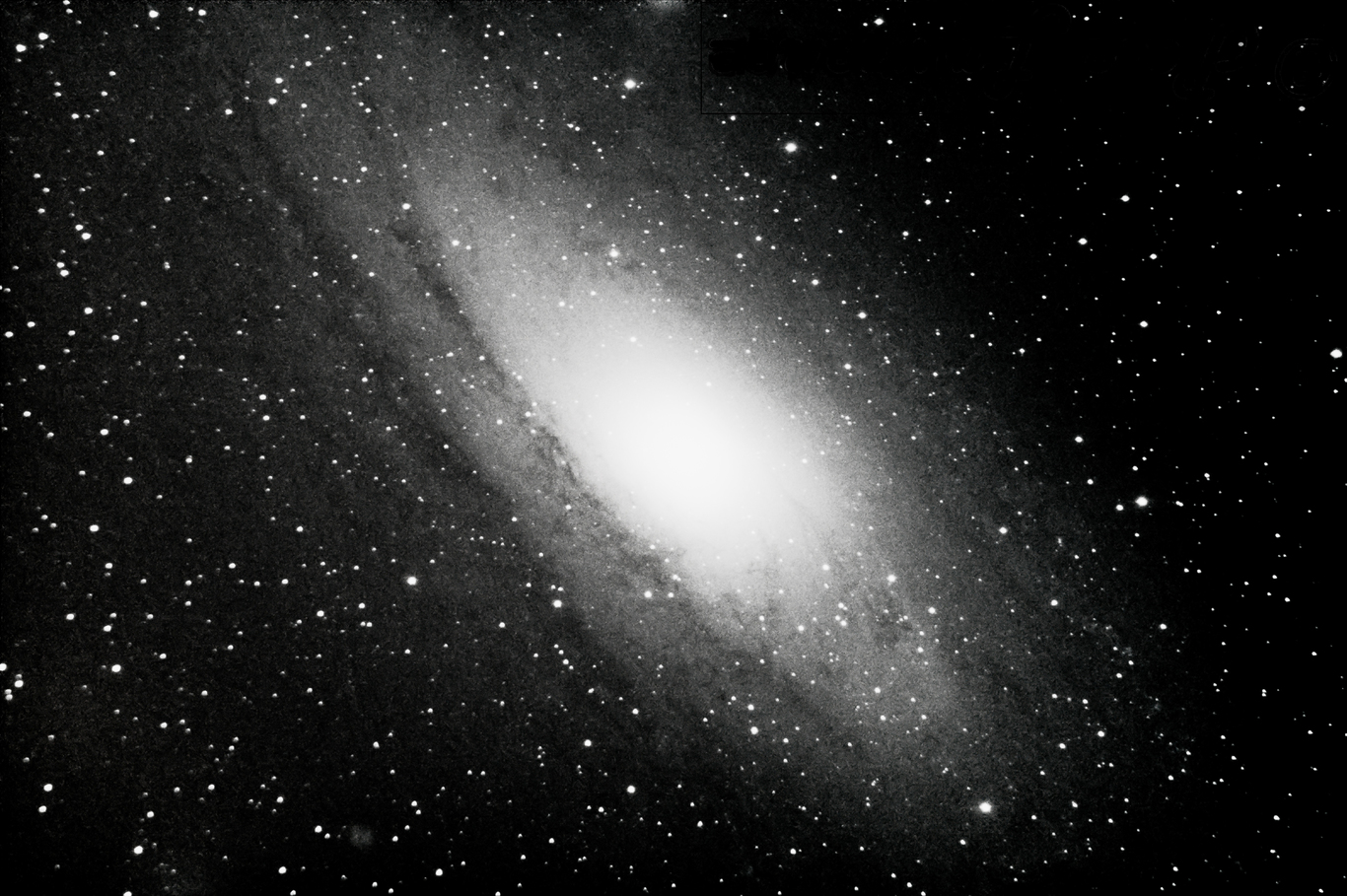 Target Details
The Andromeda Galaxy (Messier 31) is a spiral galaxy approximately 2.5 million light-years from Earth. It is in the constellation of Andromeda. Being approximately 220,000 light years across, it is the largest galaxy of the Local Group, which also contains the Milky Way, the Triangulum Galaxy, and about 44 other smaller galaxies.

The Milky Way and Andromeda galaxies are expected to collide in 4.5 billion years, eventually merging to form a giant elliptical galaxy or perhaps a large disc galaxy. The apparent magnitude of the Andromeda Galaxy, at 3.4, is among the brightest of the Messier objects, making it visible to the naked eye on moonless nights, even when viewed from areas with moderate light pollution.

Processing Details
This image was processed in Registax & Lightroom.