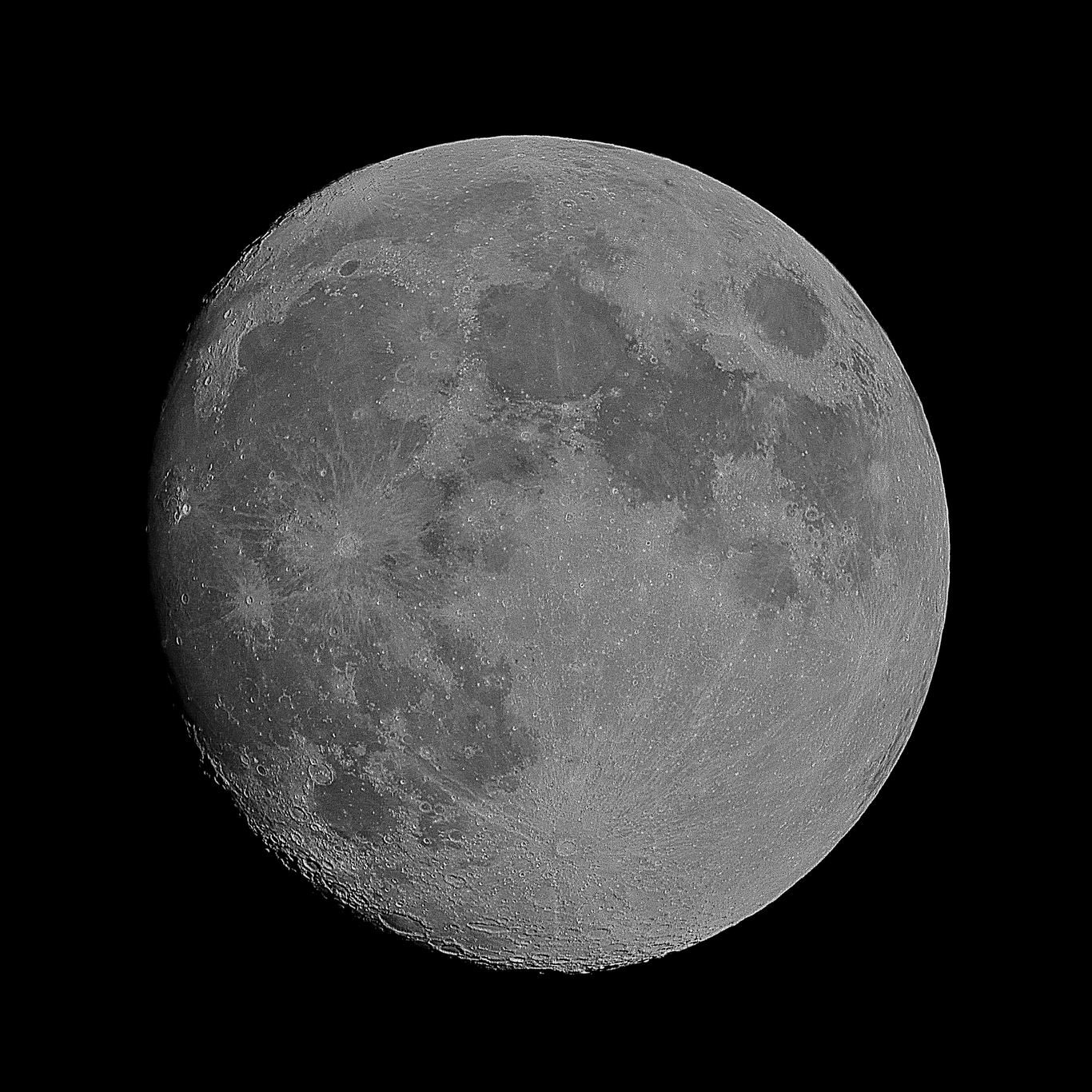 Processing Details
This image was processed in Pixinsight & Lightroom.
This image has been reprocessed using some new techniques to improve detail and contrast.